City Hall Park is within the archaeological historic district the African Burial Ground and the Commons Historic District. Multiple archaeological projects have occurred within this landmarked site and discoveries related to 18th-19th century civic institutions have been made including: the Bridewell (a prison built in 1775) , the First Almshouse (built 1736), and the Gaol (built in 1757). In addition, burials associated with the Almshouse and the Bridewell have been found which were protected in place. Fragmentary remains were disinterred and were reinterred in the park near Chambers and Centre Streets. The archaeological collections are within the NYC Archaeological Repository. 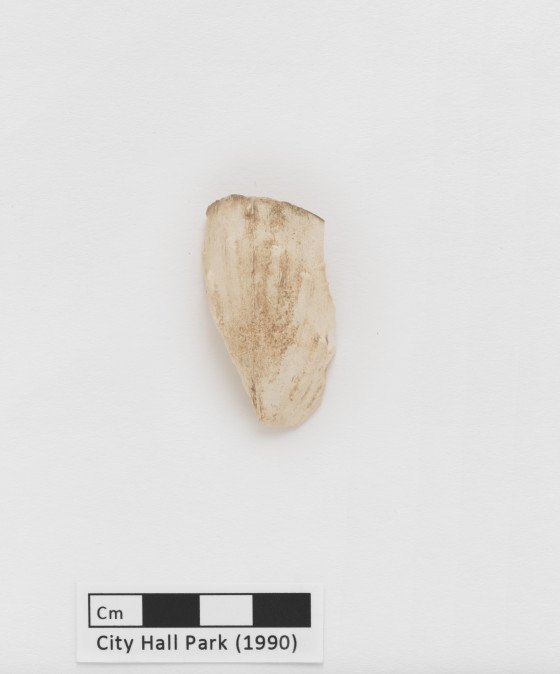 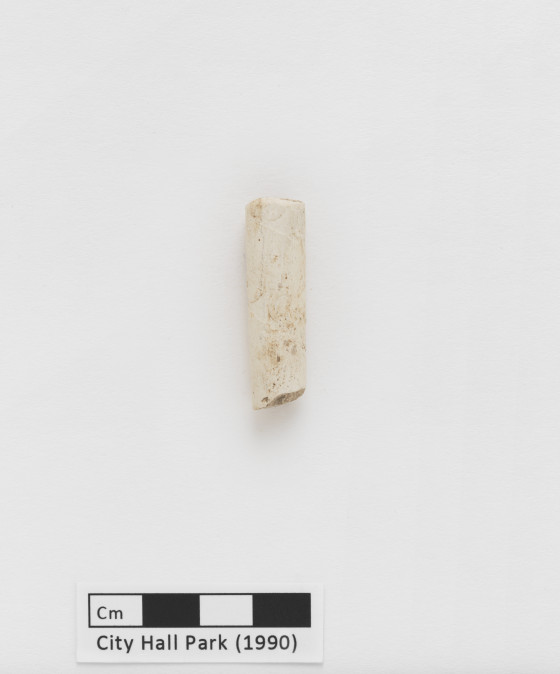 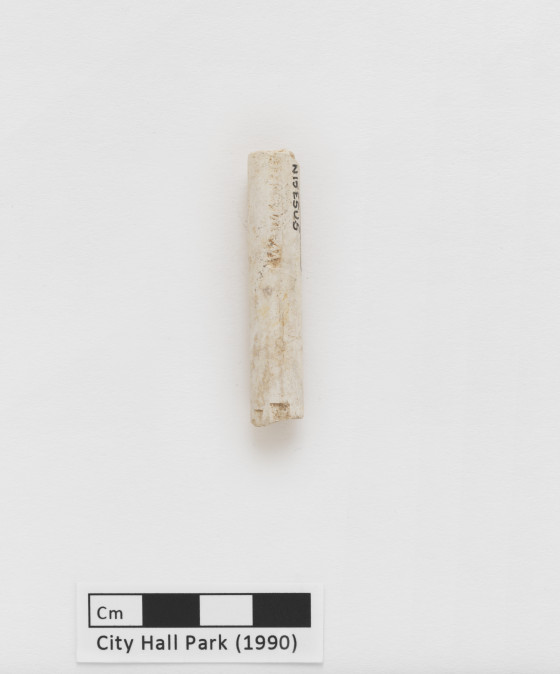