The NYC Archaeological Repository is currently curating 32 city-owned archaeological collections.  The following are accessible through the search function of this website:

Excavations in the Bronx:

Other repository collections that will be added to the site as funding allows:

Researchers and scholars may make an appointment to view all the collections at the repository. 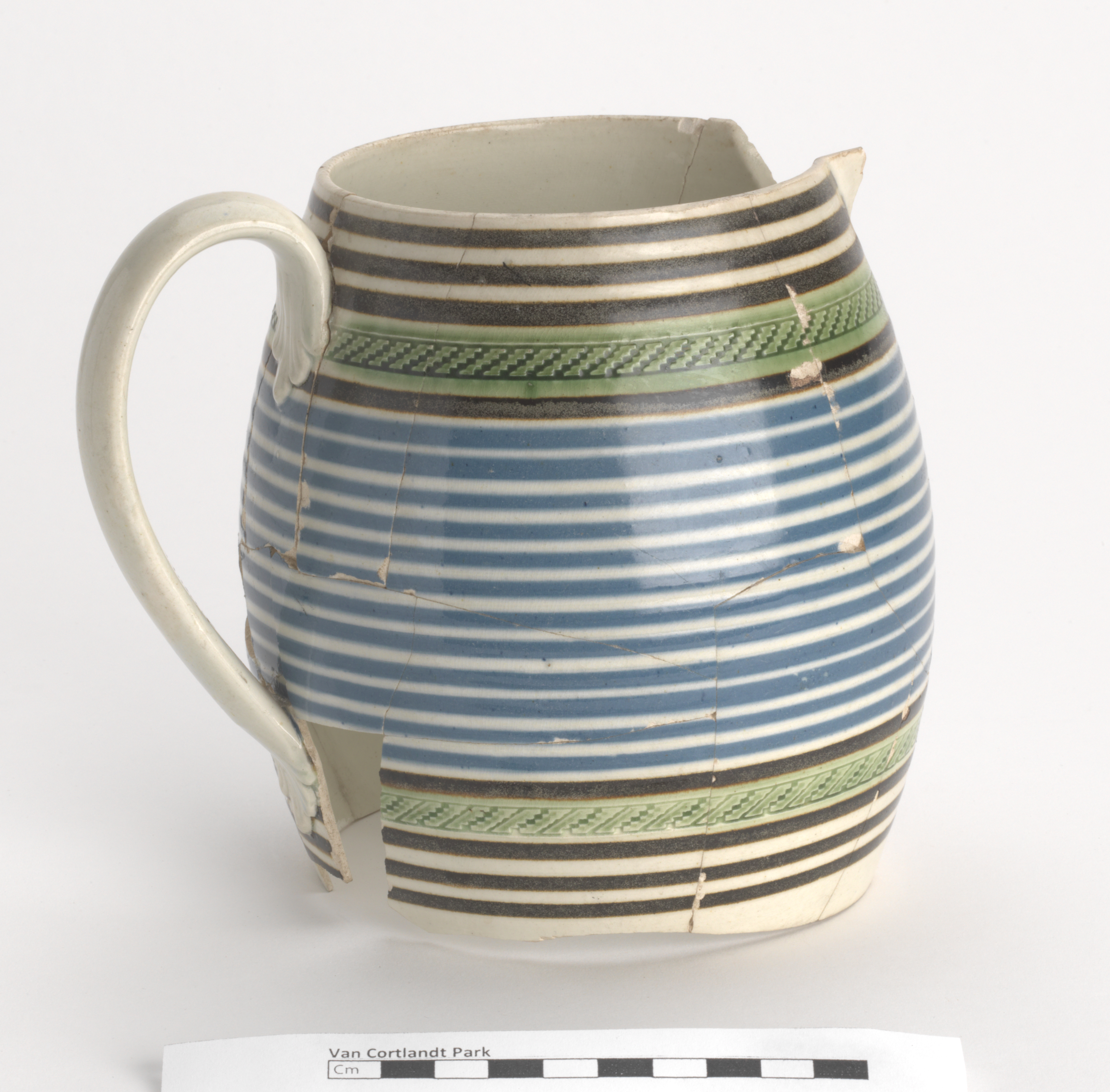