The 7 Hanover Square site was located on the northeastern part of the block which was bounded by Pearl Street (designated site north, although approximately northwest), Hanover Square (to the east), Water Street (to the south), and Coenties Slip (to the west). Archaeological excavations uncovered resources from the 17th to the 19th centuries, including building foundations from the 17th century which provided insights into the development of the block and of Lower Manhattan. One of these structures was identified as Robert Livingston’s house, built on land acquired from Captain Kidd, and others built by a number of Dutch families who had purchased water lot grants. As this was the first large-scale project in New York on a landfill block, a large amount of fill was sampled from each of the water lot grants with a varying distance from the original shoreline on Pearl Street to see whether landfilling technology had changed as the river bottom deepened.

The archaeological collection is now within the NYC Archaeological Repository and the incorporation of artifacts from the site is ongoing. 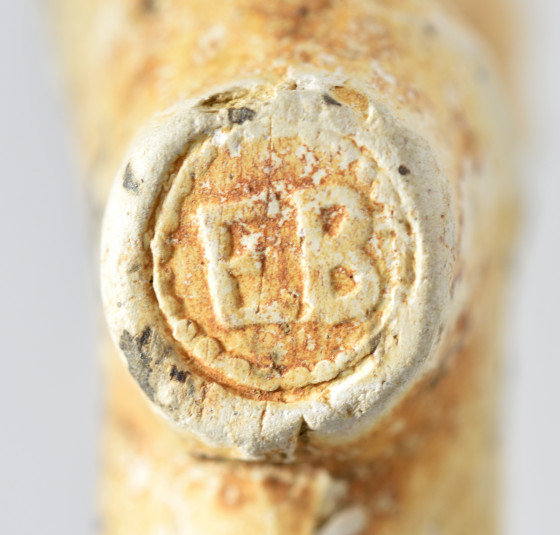 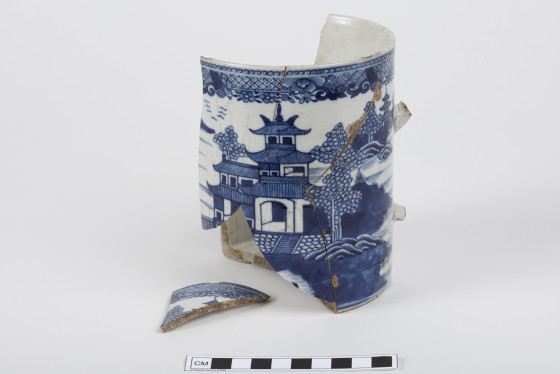 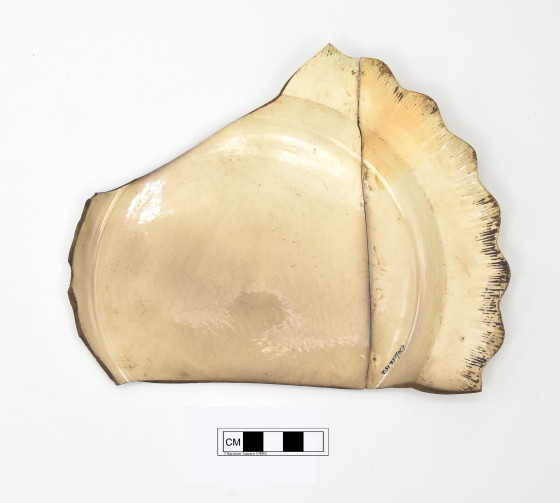 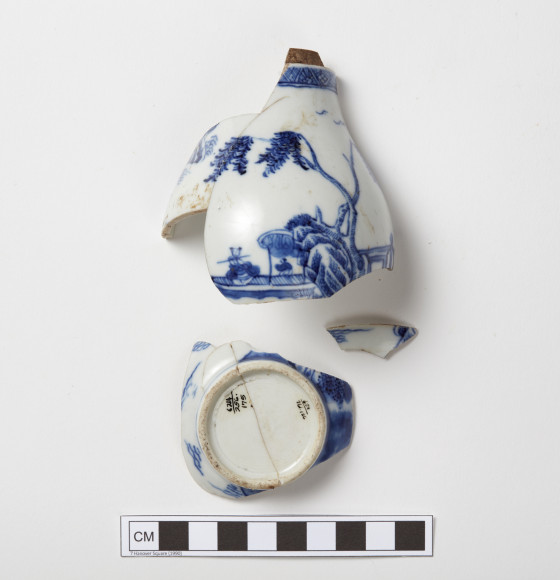 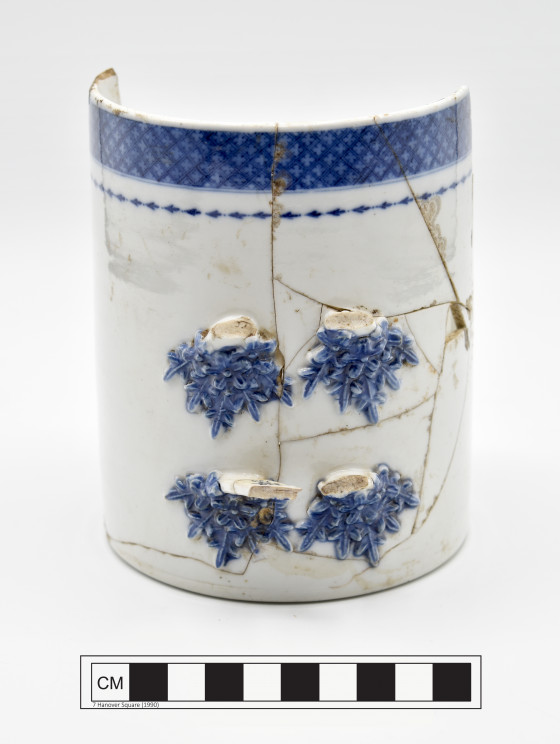 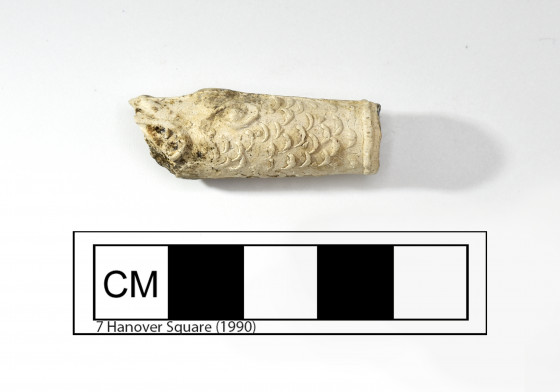 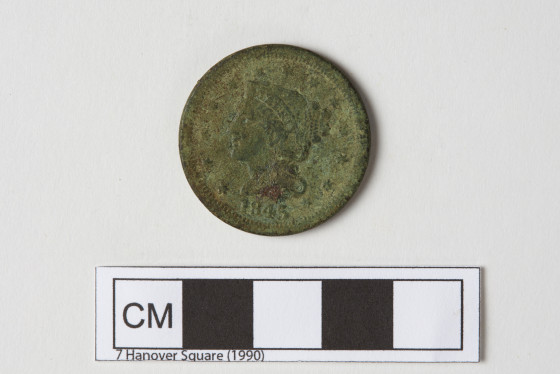 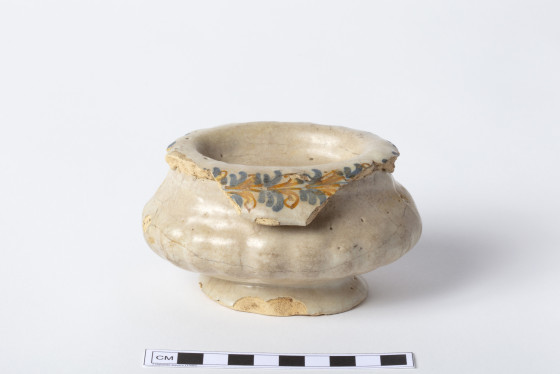 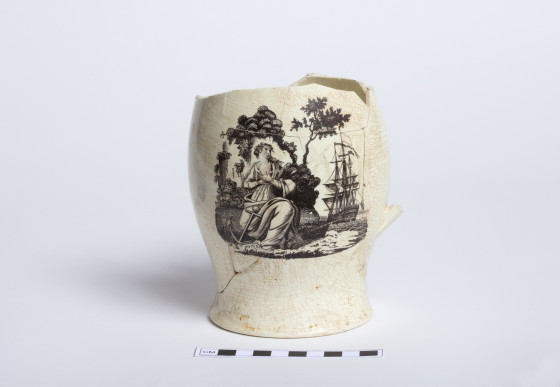 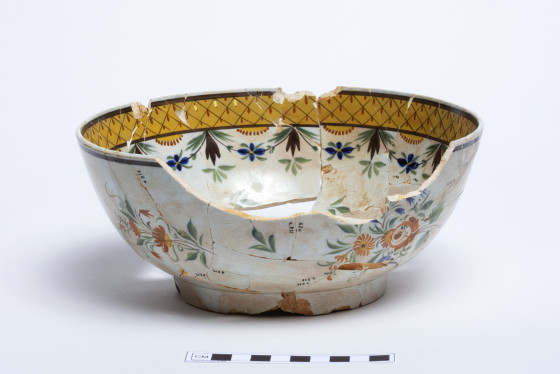 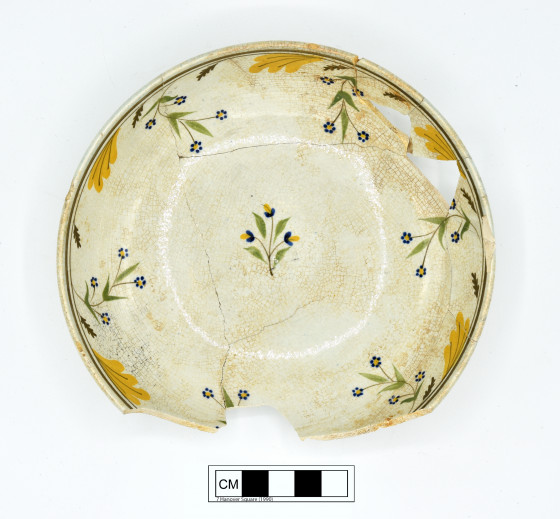 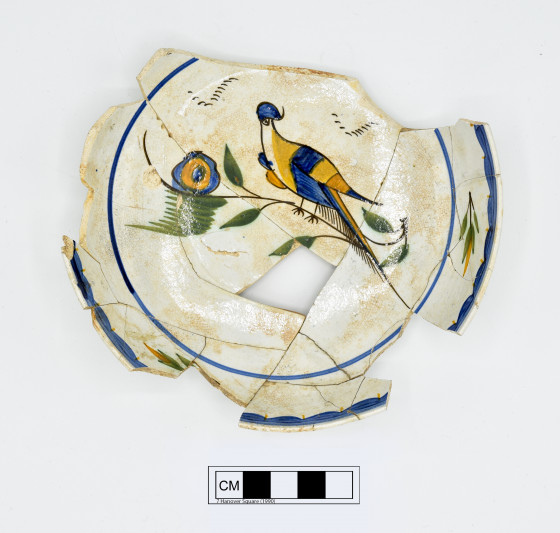 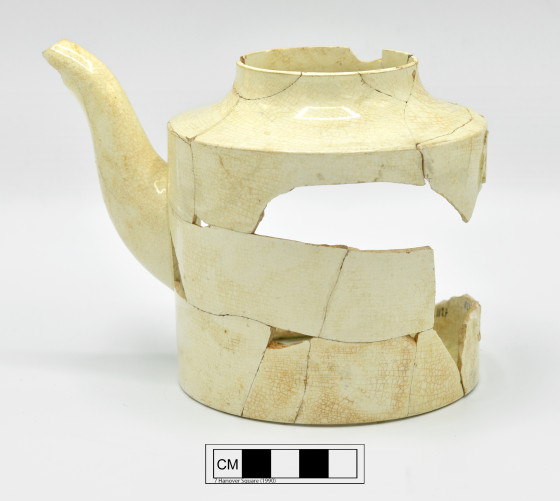 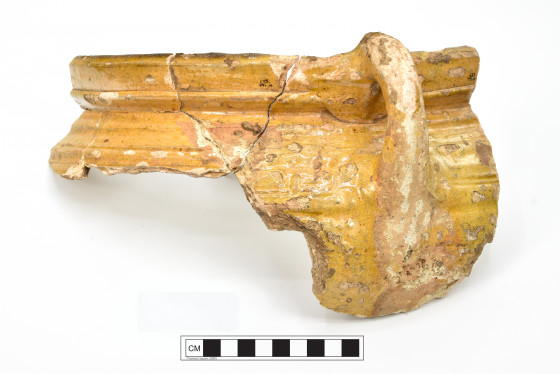