The area of Washington Square Park was farmed by people of African ancestry in the 17th and early 18th centuries. In the later 18th century, part of the park was developed into an estate and then the eastern two-thirds of Washington Square Park became a Potter's Field in the late 18th and early 19th centuries. Archaeology was completed as part of the recent park reconstruction which identified intact burials that were protected in place. The archaeological artifacts are within the NYC Archaeological Repository. 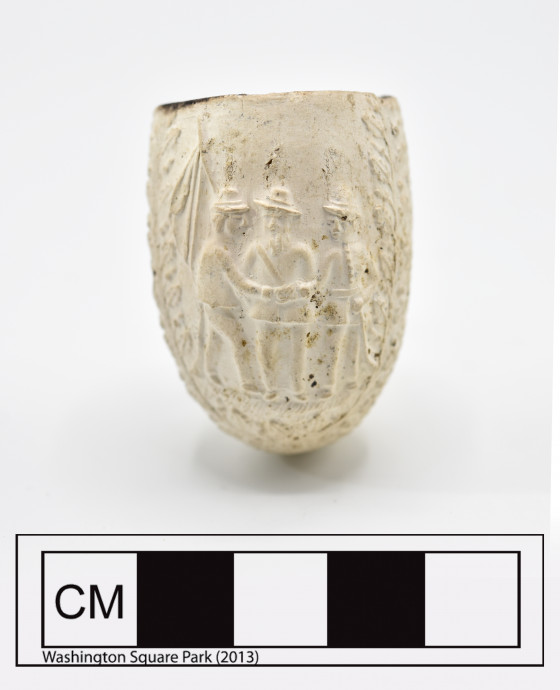