Seneca Village was the largest community of free African-American property owners in mid-19th-century New York. Located today between 82nd and 89th Street and 7th and 8th Avenues, in what is now Central Park, a scenic landmark. The Village was first established in the 1820s in what was then a rural area north of the city's center. In 1821, a New York State amendment stipulated that African American men had to own property in order to vote and yet many housing codes and restrictive covenants prevented them from buying land. Seneca Village did not have these restrictions. By 1856, Seneca Village was a vibrant, middle-class, predominantly African American settlement with at least 220 residents. The community included: three churches, a school, planting fields, and orchards. Seneca Village was displaced in 1857 when the City of New York acquired its land through eminent domain to create Central Park. Archaeology has been vital in uncovering the remaining traces of this community. 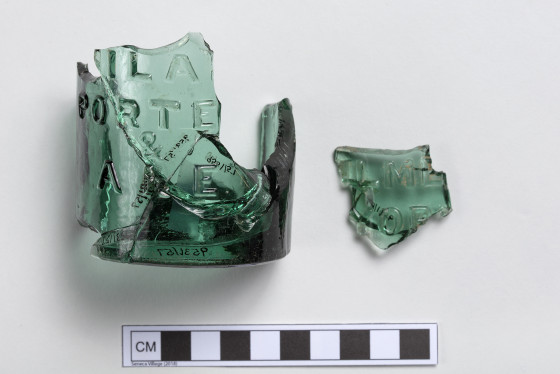 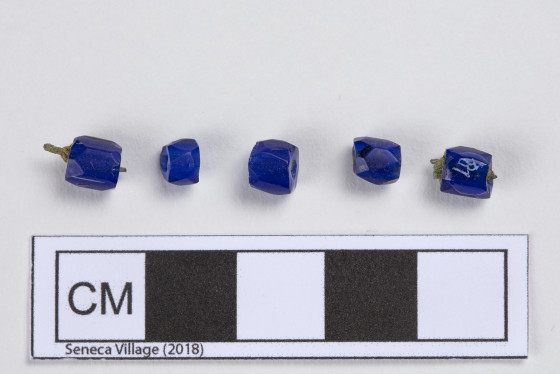 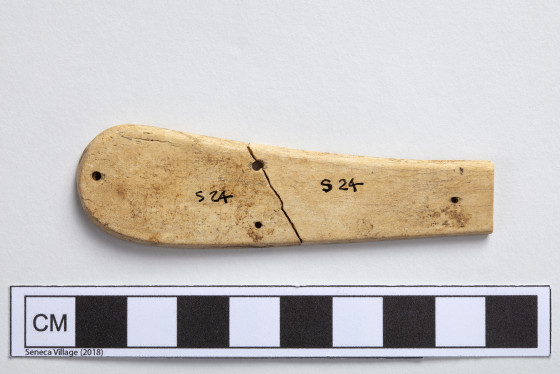 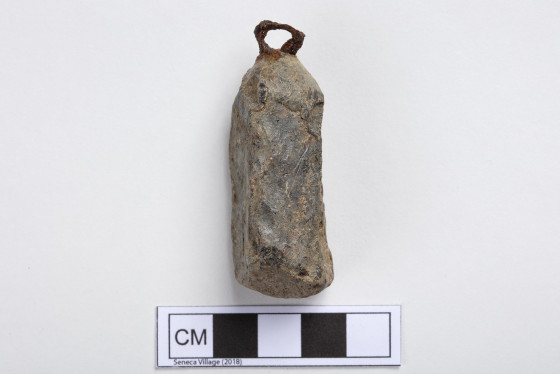 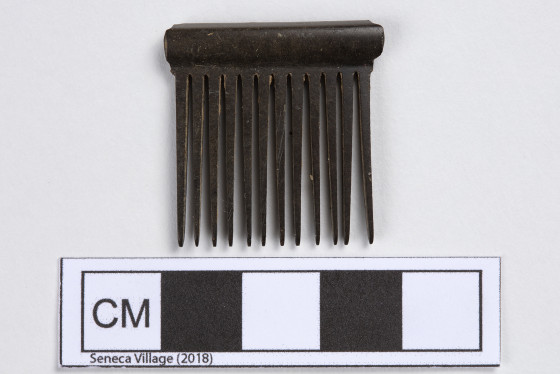