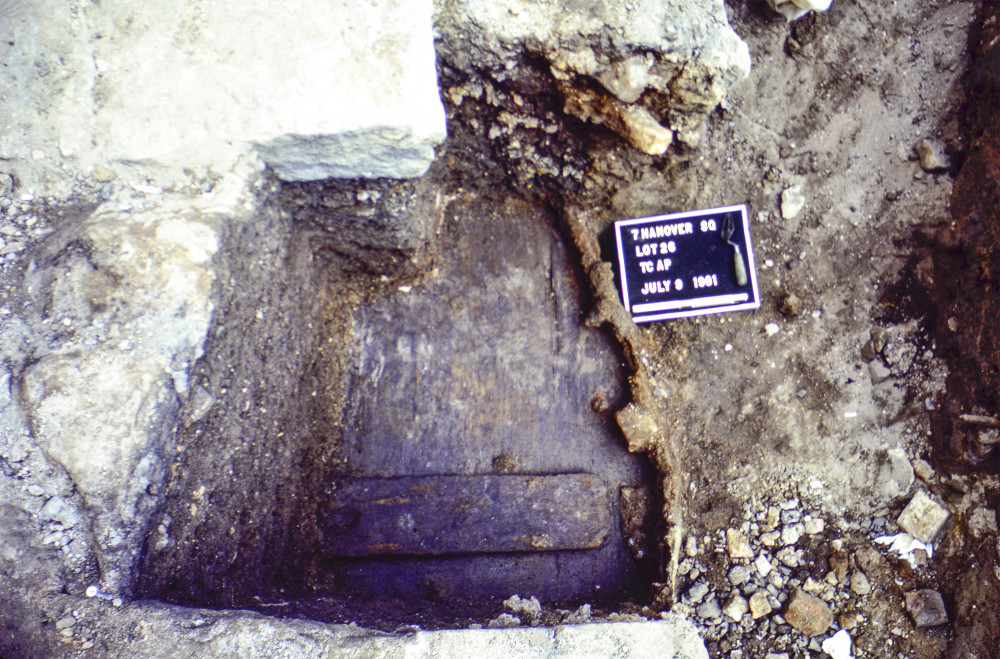 This context (Catalog #1114: Lot 26*, Test Cut AP, Strat 2, Level b) consists of artifacts found from a cistern associated with the Pearl Street House, a hotel in operation from 1825 until 1853. Sometime after the Croton water system brought running water to the building in the late 1830s, the then-obsolete cistern was used as a place to discard unwanted or broken items. This specific deposit contained artifacts found in a dark gray/brown silty sand within the cistern. Additional information about the excavation can be found below.

The topmost two to four inches excavated from the cistern consisted of overburden deposited during clearing operation. Beneath this, the feature deposits within the cistern were encountered. The feature deposits were approximately three feet in depth and the floor of the cistern was reached at a depth of 42 inches below the excavation surface (33 inches below the test cut datum). The deposits within the feature were described by excavators as a dark grayish brown silty sand with coal, which are captured in this context record. Below this, the material consisted of a mixture of grayish, yellowish and rust brown silty sand. The ceramic assemblage within the feature appeared to date to the period of circa 1840 to 1850. The material beneath the feature floor was also excavated. 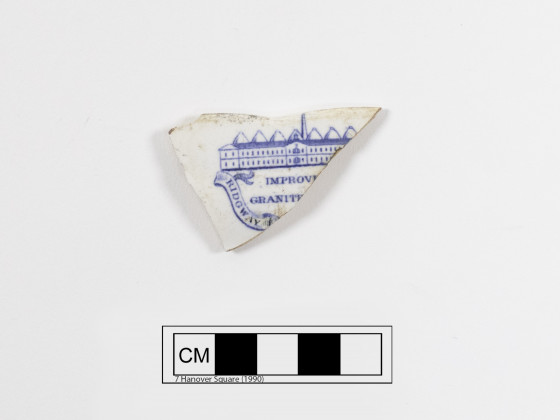 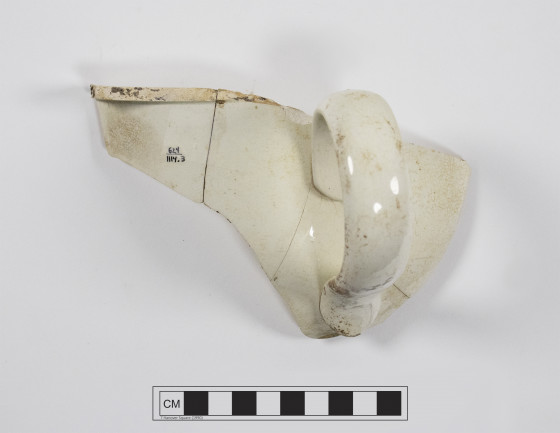 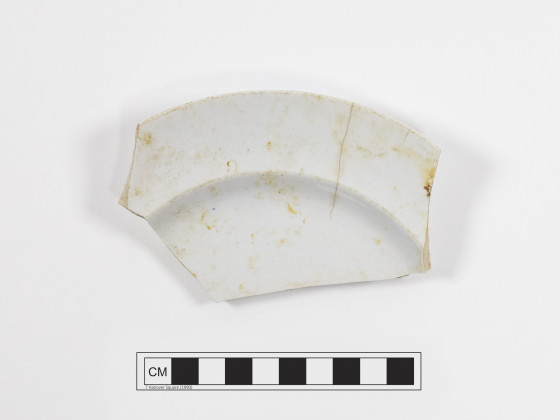 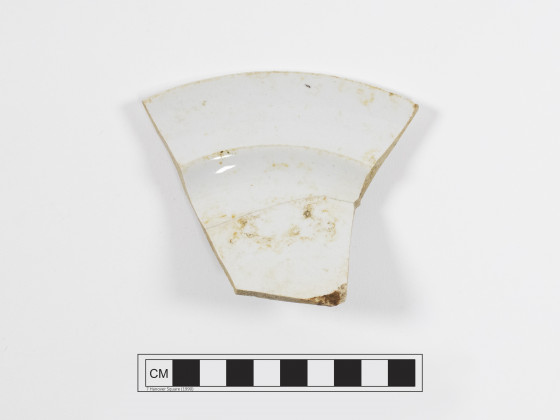 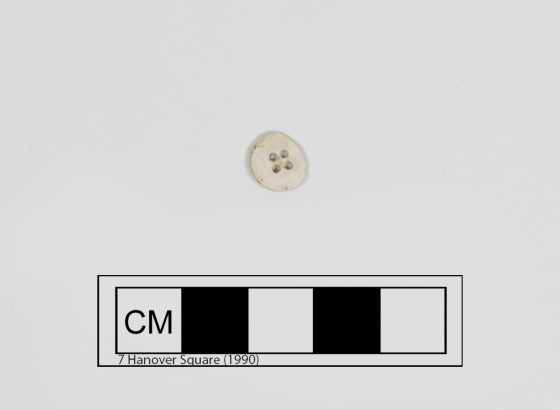 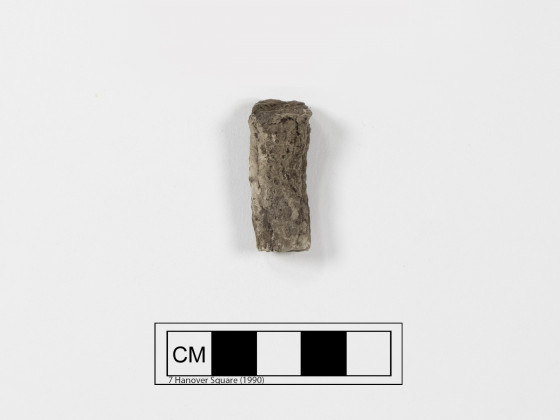