The Empress of China Sails

The Empress of the China made its first trading voyage from New York to Canton, China, in 1784, becoming the first independent American ship to connect the new United States to Asian markets. Previously, under British imperial rule, all of New York’s trade to the Far East had been carried on English ships and funneled through English ports like London or Liverpool. With independence secured at the end of the Revolutionary War in 1783, New York merchants looked to move out from under the imperial umbrella and go it on their own. The 1784 Empress of China mission marked New York’s entry as an independent player onto global trade markets. The initial voyage proved to be a tremendous commercial success, carrying large quantities of ginseng from the American backcountry to China, and valuable Chinese porcelain ware back to New York. Source: Kendall Johnson, Narratives of Free Trade: The Commercial Cultures of Early US-China Relations (Hong Kong, 2011). Written by Dr. Brett Palfreyman 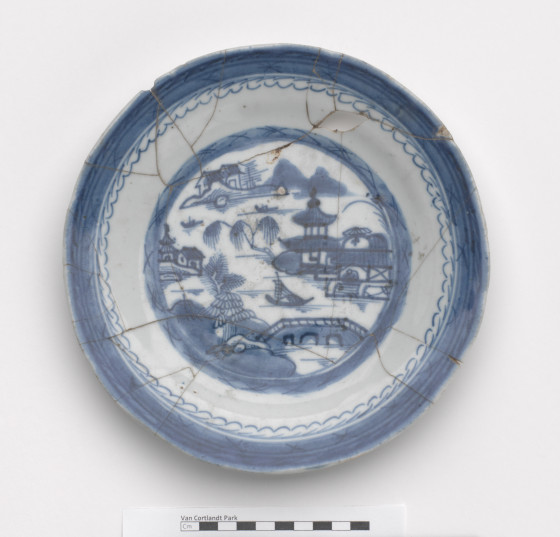