New York legend has it that Peter Minuit, Director of the Dutch Colony of New Netherland, purchased the island of Manhattan from local Lenape Indians in 1626 for $24 worth of beads and trinkets. Though very little is known about the actual transaction (only two sentences in a single 400-year old letter), recent research suggests that the Lenape probably understood the agreement to be temporary, more like a lease than an outright “purchase.” And the “price” of 60 guilders (later converted to $24, probably inaccurately) was more likely understood as a ceremonial gift to seal an agreement rather than a straight cost for the exchange of an asset. But whatever the particulars of Minuit’s deal, Manhattan quickly became the Dutch colonist’s first toehold in the New York area and the locus of their trading operations. Andrew Lipman, “A Hard Bargain,” slate.com, Apr 28. 2015. Written by Dr. Brett Palfreyman 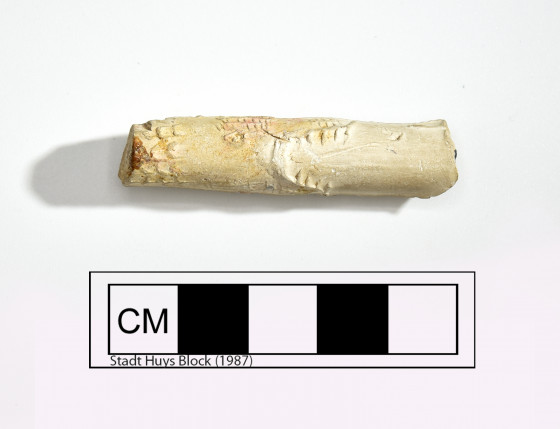