The first half-century of Dutch settlement at New Amsterdam witnessed a series of violent confrontations between European colonists and Native Americans stemming from competition over land, resources, and racial antagonism. One of the most destructive was Kieft's War, named after Colony Director Willem Kieft, who in the early 1640s sought to increase colony revenue by demanding tribute payments from local Tribes. When rebuffed by Native American leaders, Kieft then used several small incidents – including the killing of a Swiss tavern owner by a Native American– as a pretext to wage a broader war on local Tribes. For the next two years both sides traded raids and counter-raids, often targeting women and children in a kind of total war that devastated both populations. Quickly losing money, territory, and people, Dutch settlers eventually removed Kieft from power and established a fragile piece. While Native Americans may have fought to at least a draw in this instance, this recurring episodic violence would contribute, along with other demographic and economic pressures, to the eventual dispossession, dislocation, and depopulation of Native Americans. Russell Shorto, The Island at the Center of the World (New York, 2004). Written by Dr. Brett Palfreyman 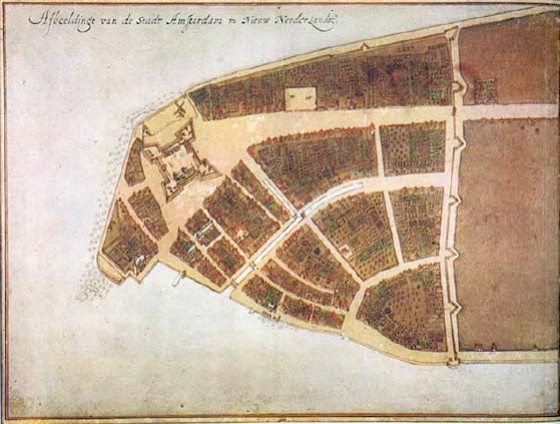