From its initial inception in the early 17th century until well into the 20th century, the economic engine that drove the growth of New York was its deep-water port. In 1686 Provincial Governor Thomas Dongan issued the first of several city charters that granted residents the right to purchase and own land beyond the low-tide water mark – that is, the underwater land immediately surrounding Manhattan Island. Dongan’s charter established a precedent that encouraged generations of New Yorkers to “wharf out,” or to use landfill and other materials to continually add new landmass around the edges of the original island. This claimed land expanded usable port space out into deeper water, allowing for ever more and larger ships, as well as creating valuable new real estate to sell. Large portions of the Manhattan we know today, especially downtown, are entirely made out of added land. Source: Ted Steinberg, Gotham Unbound: The Ecological History of Greater New York (New York, 2014). Written by Dr. Brett Palfreyman 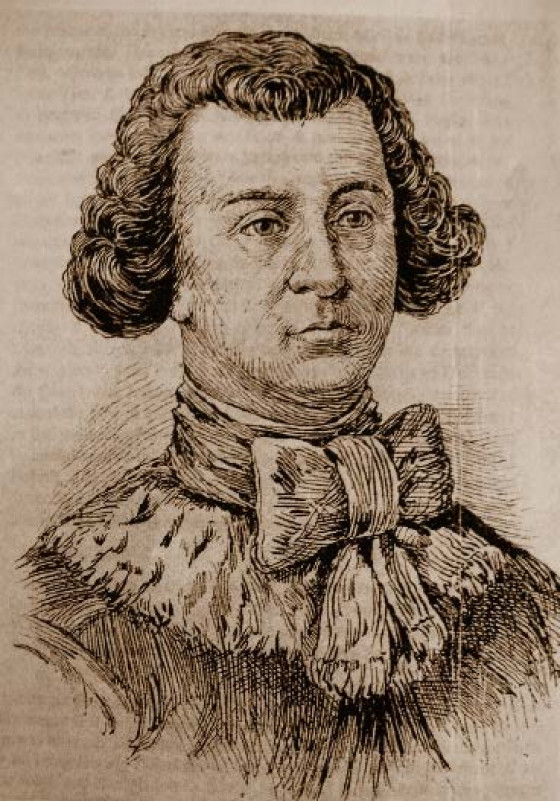