Consolidation of the Five-Borough City

On January 1, 1898, the separate jurisdictions of New York (Manhattan), Brooklyn, the Bronx, Queens, and Staten Island joined together to form a single metropolis: the City of Greater New York. Movements for consolidation had been considered as far back as 1820, but by the end of the 19th century proponents were claiming that a single metropolitan jurisdiction stretching over five boroughs would run more efficiently and cement New York as the economic and cultural capital of the nation. Resistance was strongest among residents of Brooklyn, who did not want to see their city’s independent identity smothered by New York and their Republican government swamped by the huge numbers of Democrats in Manhattan. The question was put to a public referendum and in the end, the Greater New York movement won by a razor thin margin – 64,744 votes for consolidation, 64,467 against. Source: Thomas Kessner, Capital City: New York City and the Men Behind America's Rise to Economic Dominance, 1860-1900 (New York, 2004). Written by Dr. Brett Palfryman 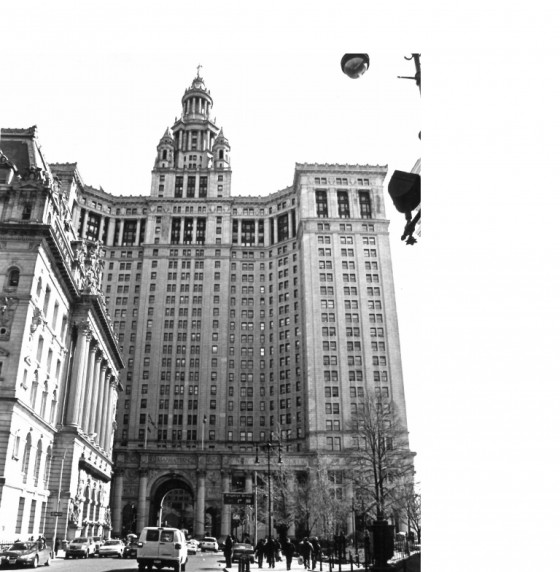