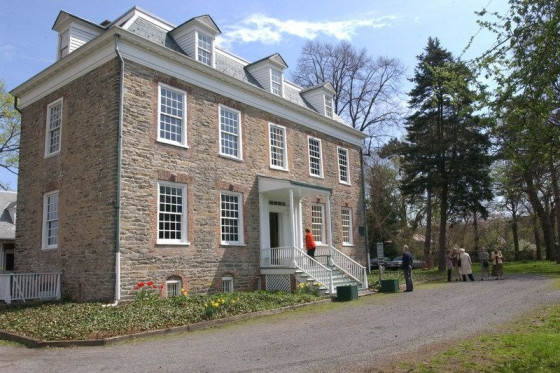 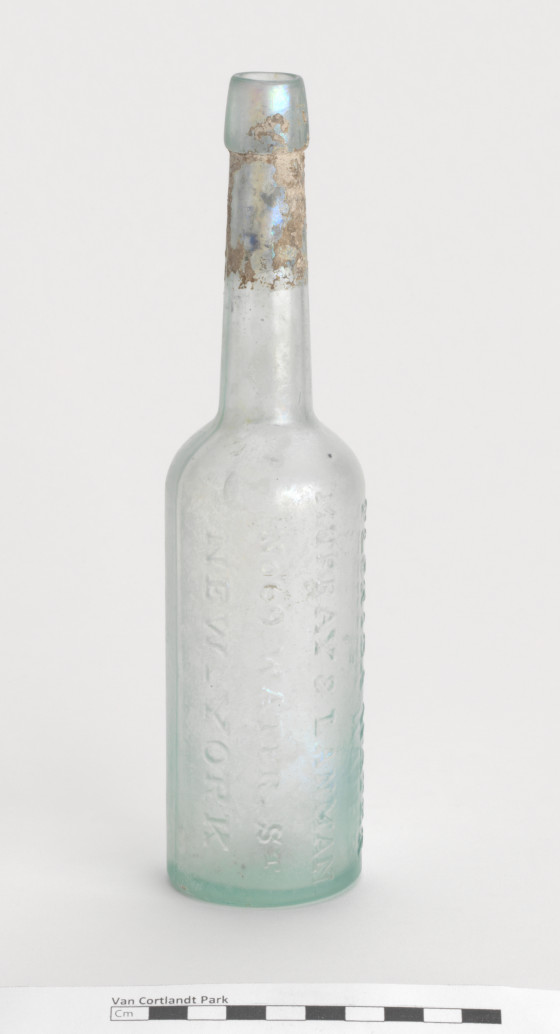 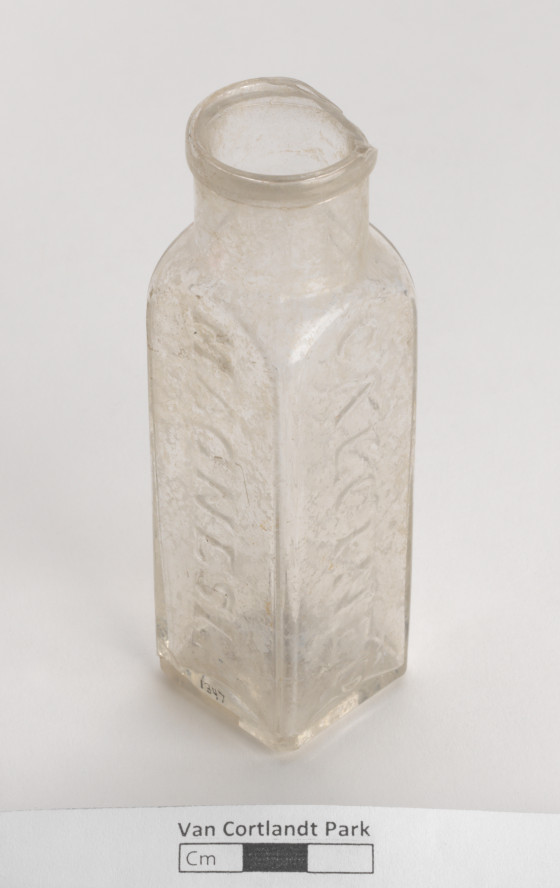 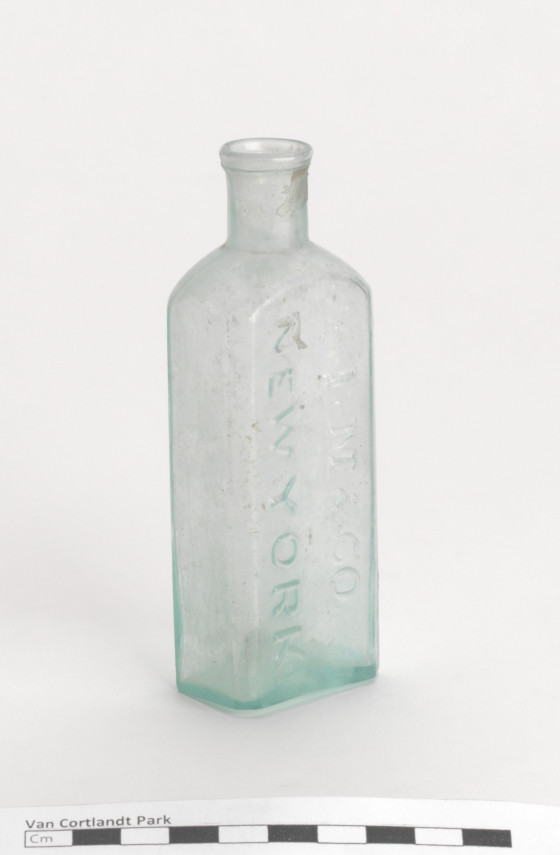 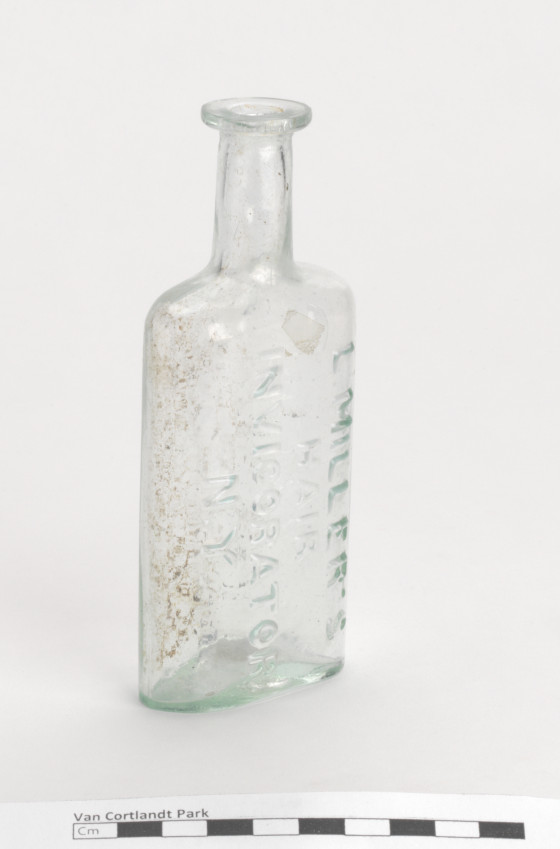 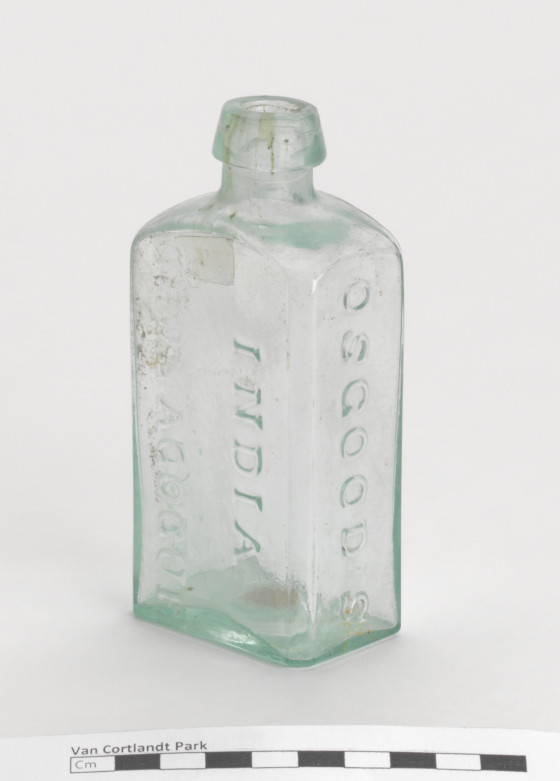 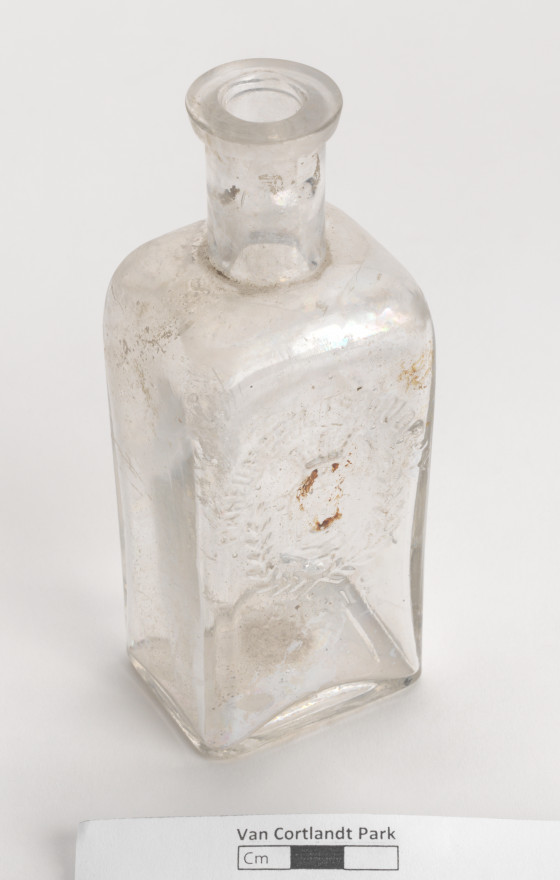 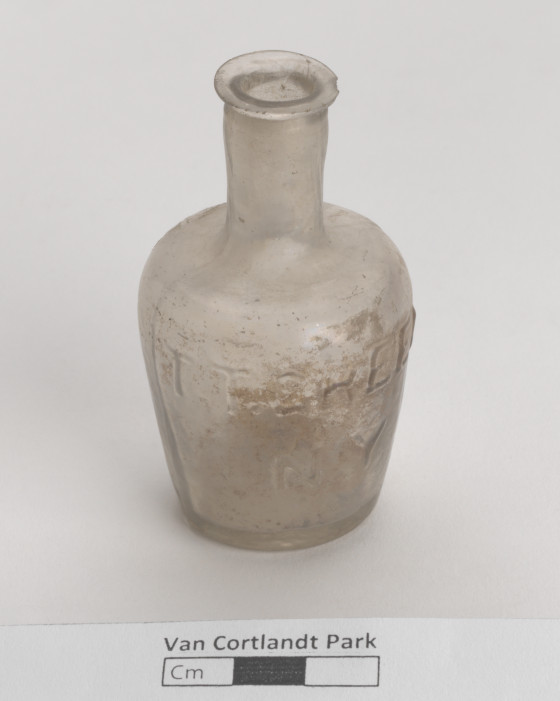 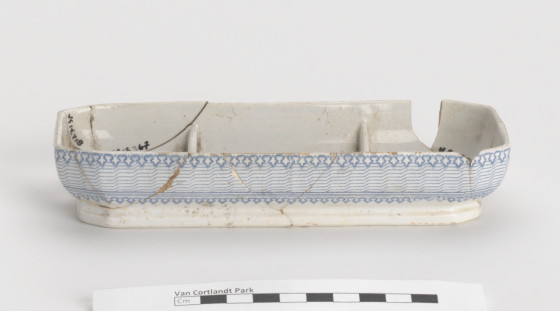 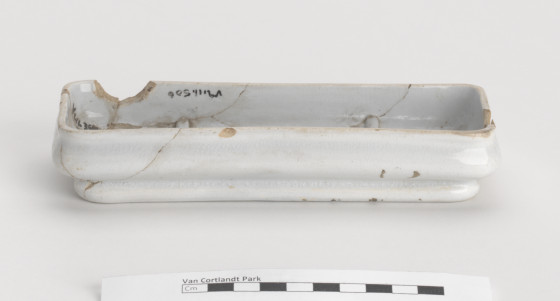 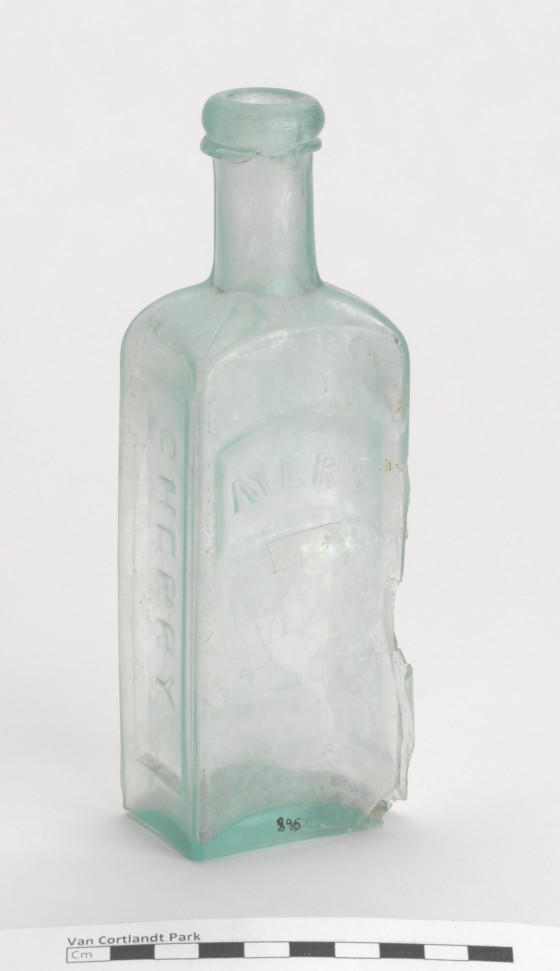 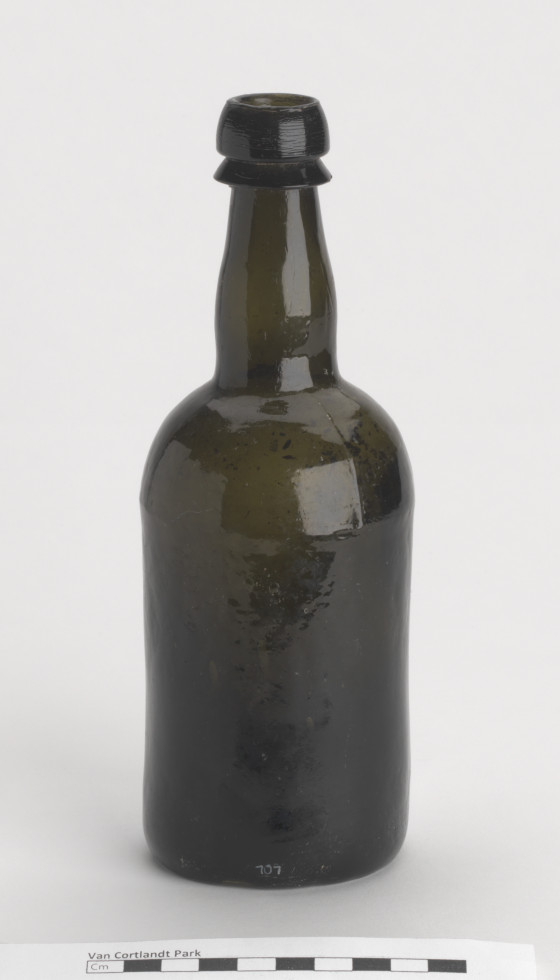 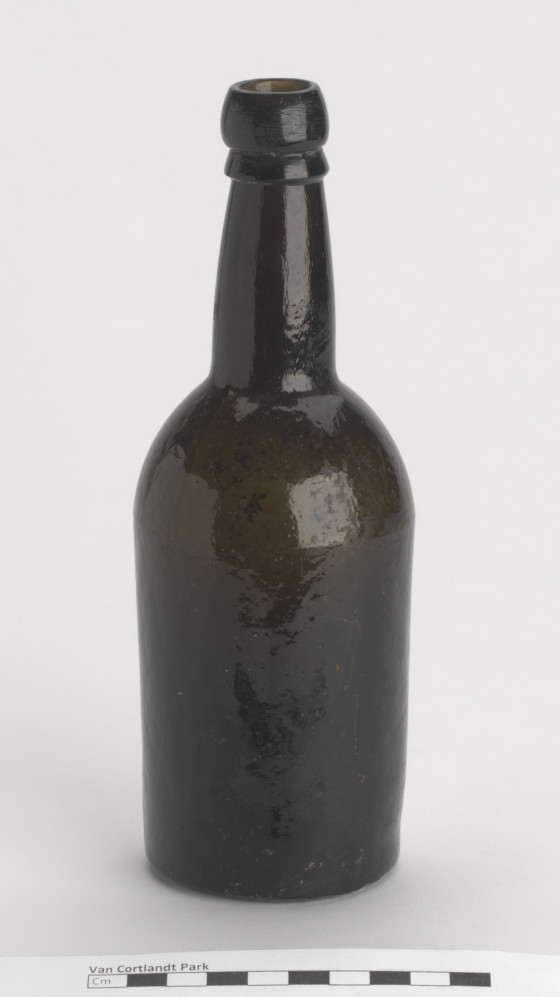 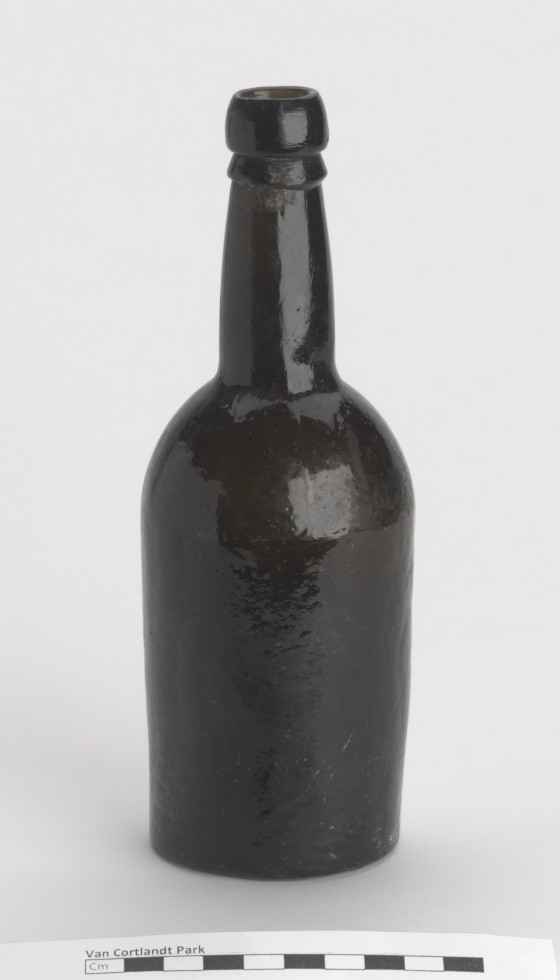 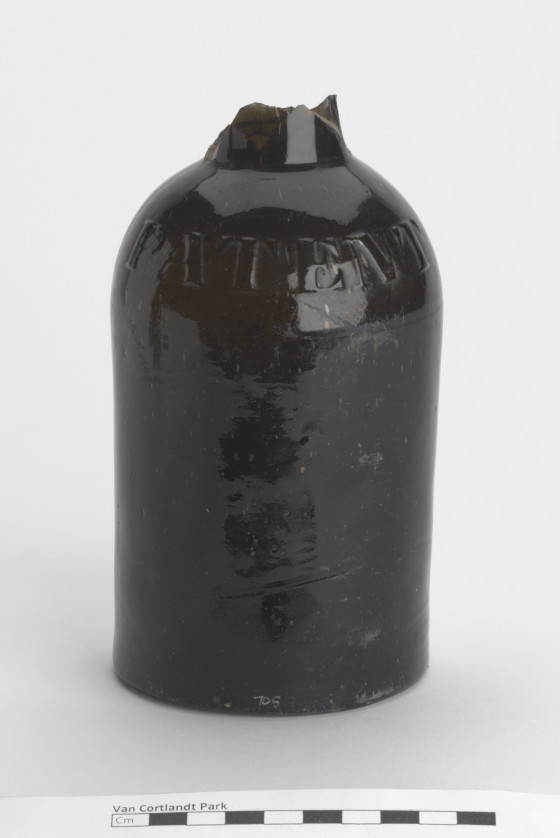 Home of the Van Cortlandt family, important in NY society and politics in the 18th and 19th centuries. Once the center of a busy farmstead, the mansion, built in 1748, sits alone in Van Cortlandt Park. Excavations in 1990-92, 2003 and 2005 produced a large number of 18th and 19th century artifacts, including pottery and objects of daily use, as well as uncovering architectural features which gave a better picture of the construction, history and use of the house and grounds.