The following selection of toys date from the late 18th- early 20th centuries and include miniature tea sets and marbles.  They were found during archaeological excavations in City Hall Park, Battery Park, and Van Cortlandt Manor.  The tea ceremony became very popular throughout New York City and perhaps especially so for the emerging middle class in the late 18th-19th centuries.  The tea set toys that follow primarily date to the later 19th century and are modeled after existing adult sets and perhaps even made by the same potteries in England.  They were almost certainly marketed for girls to help socialize them in what was expected of women.  We also have many marbles in the city’s collection. In the 18th century, marbles were hand rolled from clay or sometimes made from stone and in the 19th century they began to be mass produced and were more likely to be made of glass.  Who may have used these marbles is a more open question as  most of these were found in City Hall Park in areas that once included barracks, prisons, and New York City’s City Hall built by 1811, making it quite possible they were used by adults for gaming rather than by children. 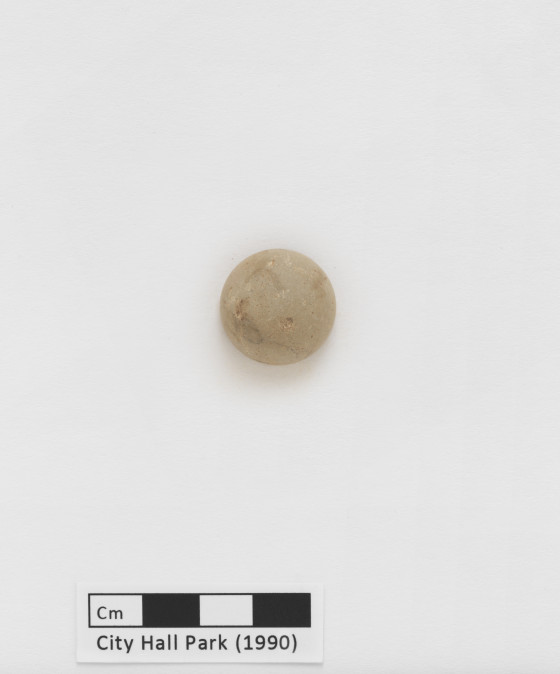 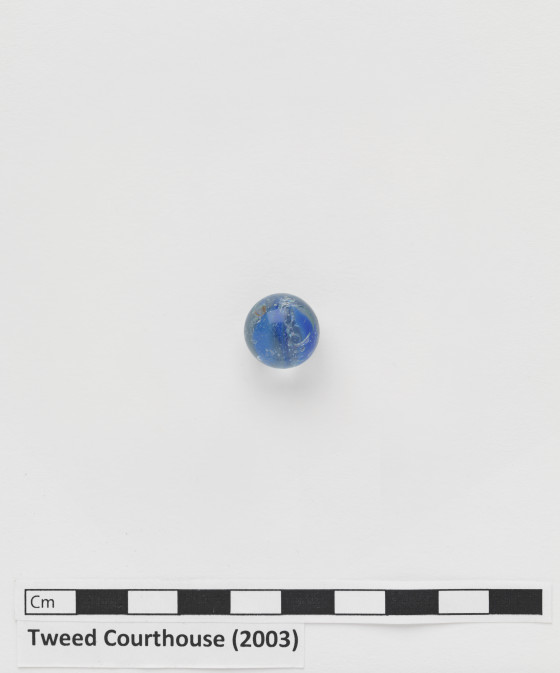 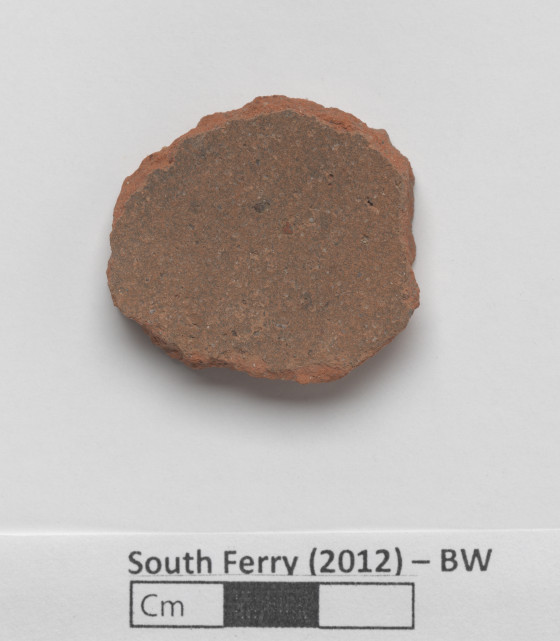 Gaming Piece - Made from Redware Vessel 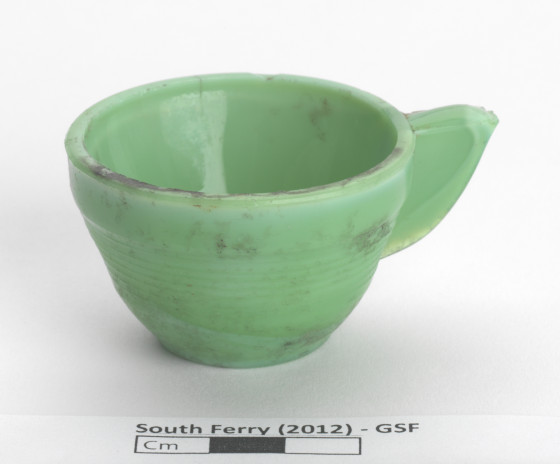 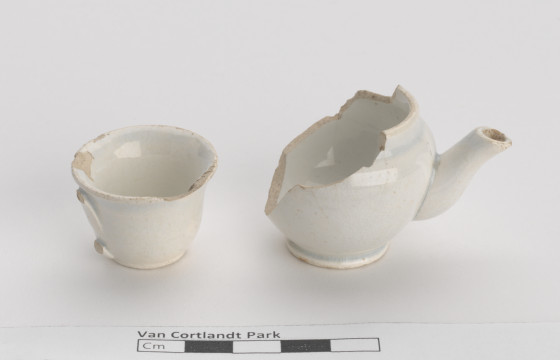 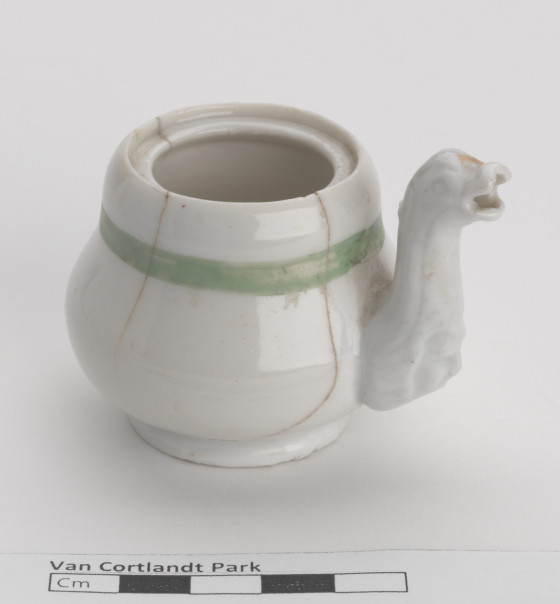 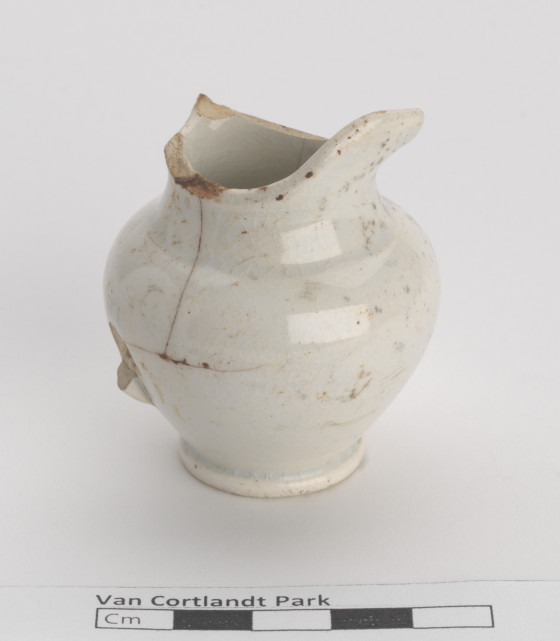 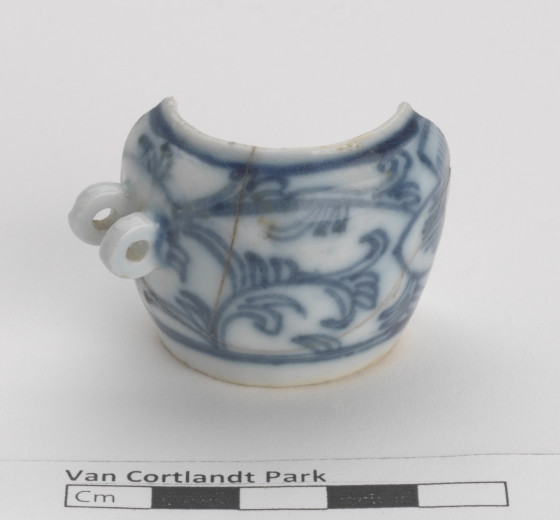