The prehistory of New York City was a vibrant and complex period which archaeologists are still striving to understand.  For almost 14,000 years, Native Americans adapted to changing environments, from the cold of the Ice Age followed by gradual warming over the millennia and the appearance of our modern day climate about 4,000 years ago.  Native Americans reacted to the new circumstances, changing the way they lived, building different types of housing and making new tools.  Over time, they changed their relationship to the land, occupying new areas and eating different foods that appeared with the changing climes.  These artifacts highlight this long period.  Please see the essay to the left for more information. 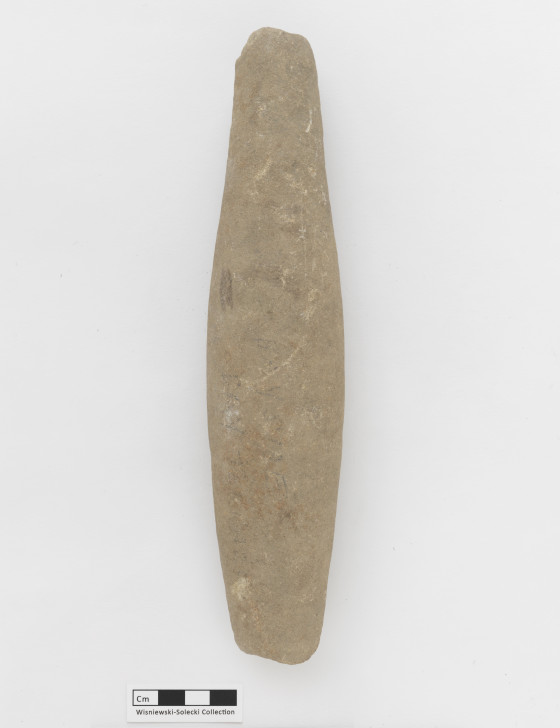 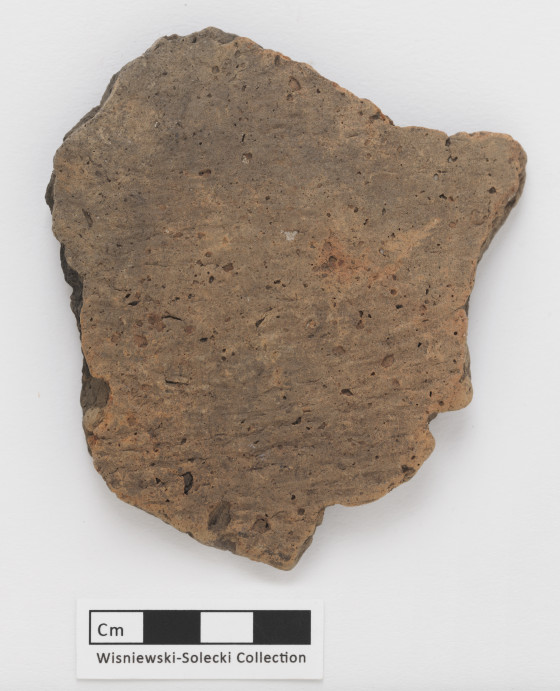 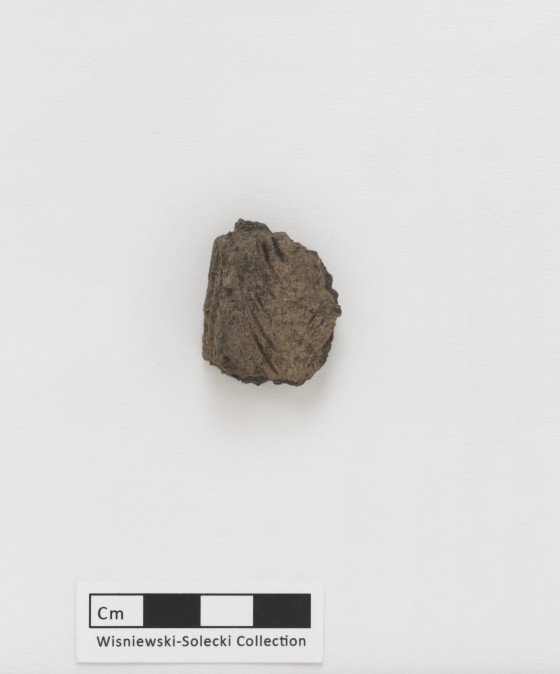 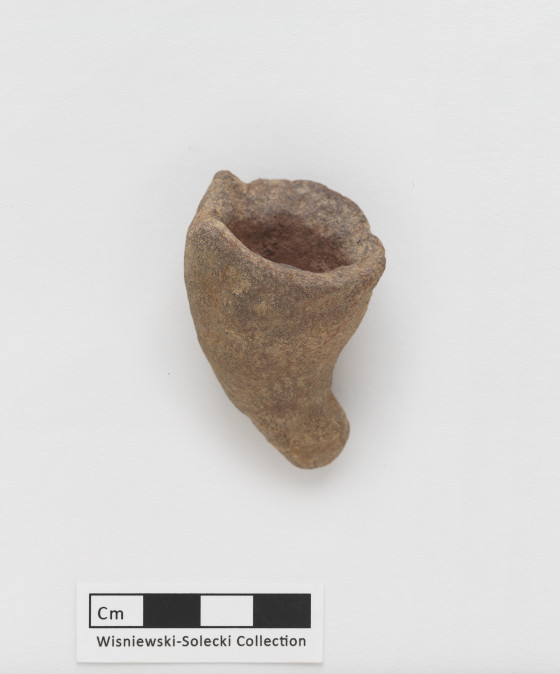 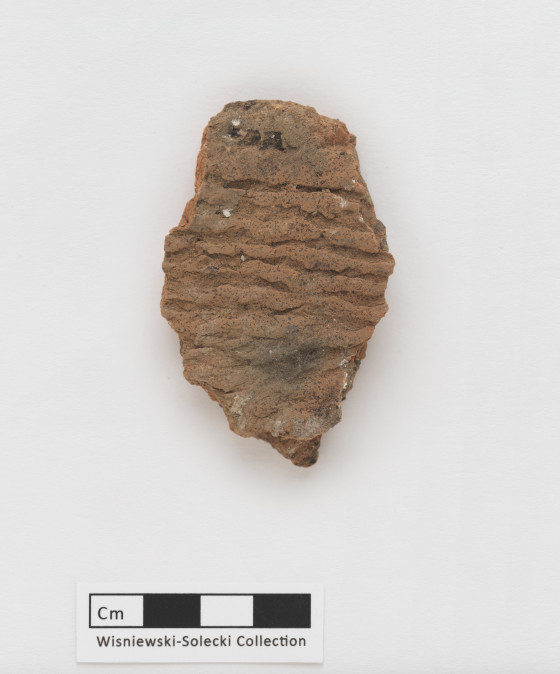